«…the general motion of matter in the Universe, including the overall movement of galaxies, occurs in a spiral»

In the report “PRIMORDIAL ALLATRA PHYSICS” I found interesting the knowledge about spiral structure of elementary particles. This is a very unusual information, which goes far beyond the assumptions of traditional science. Because up to this day the official science has been using the notion of “elementary particle” without having a deep understanding of what it, in reality, consists of. 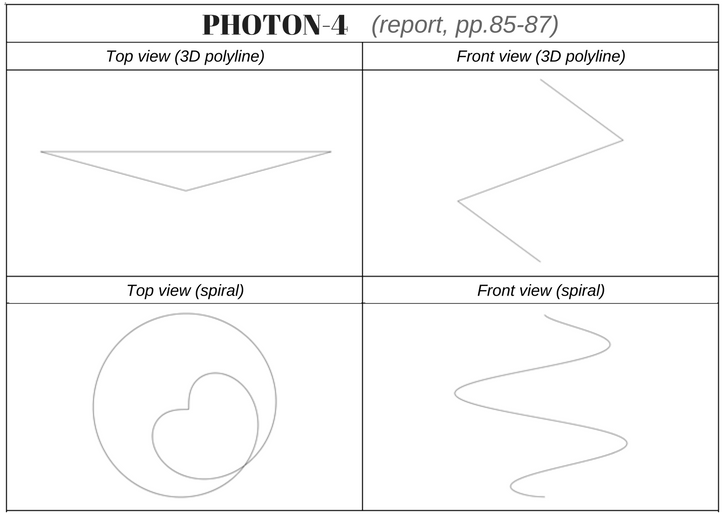 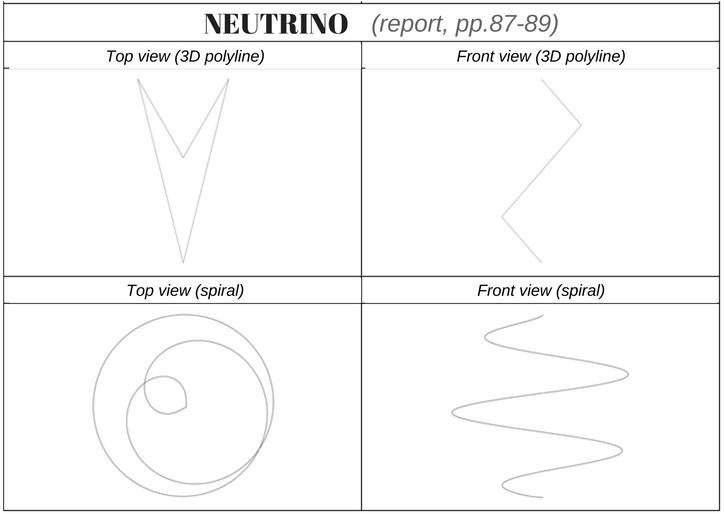 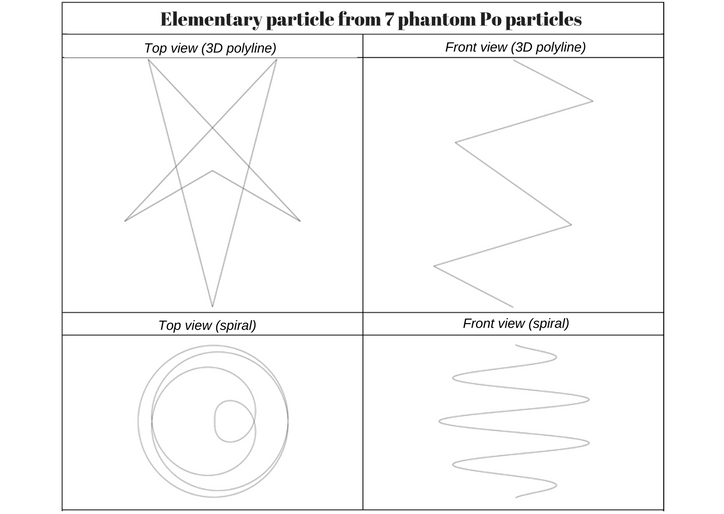 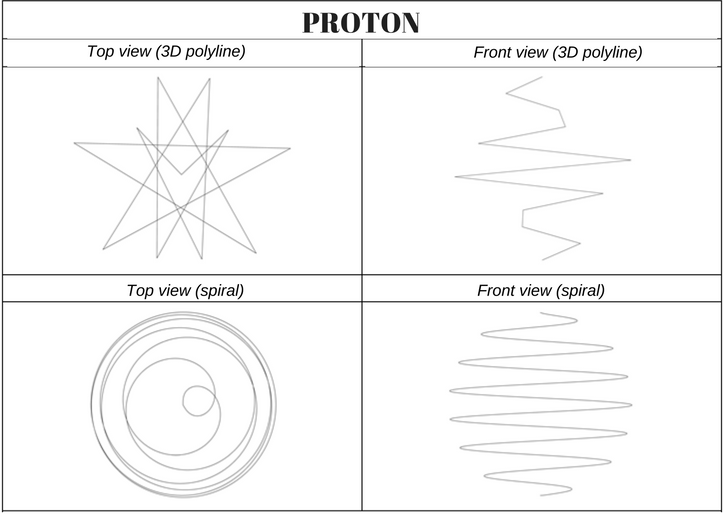 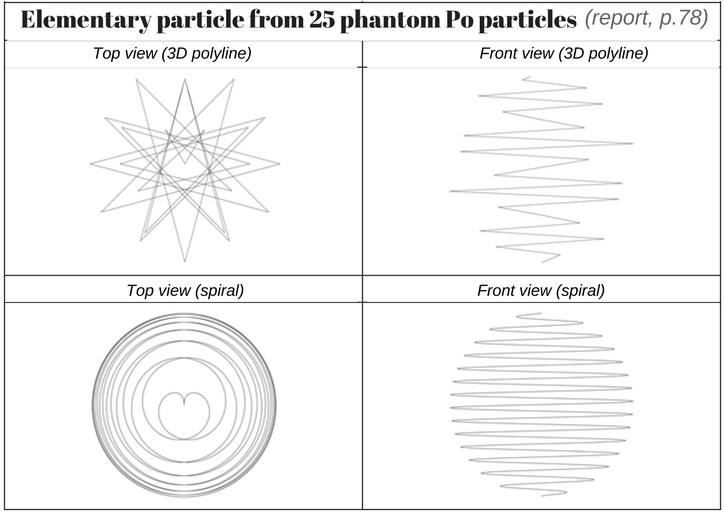 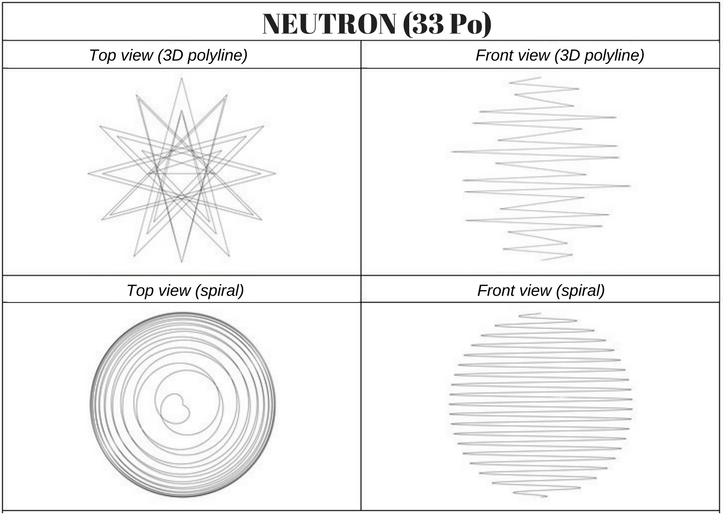 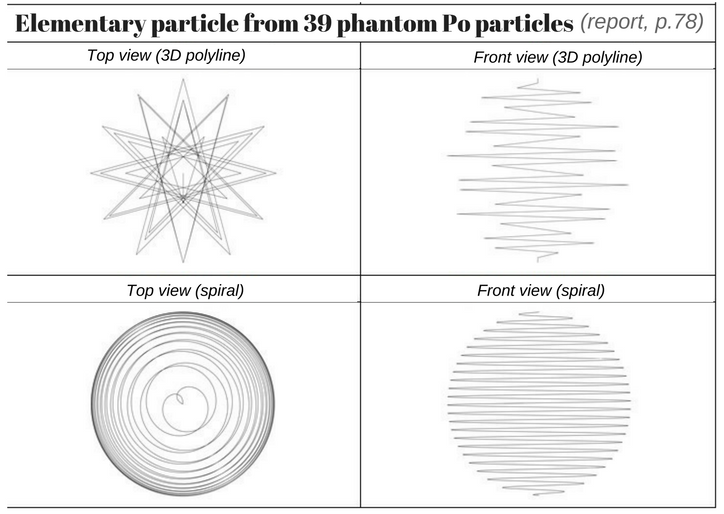 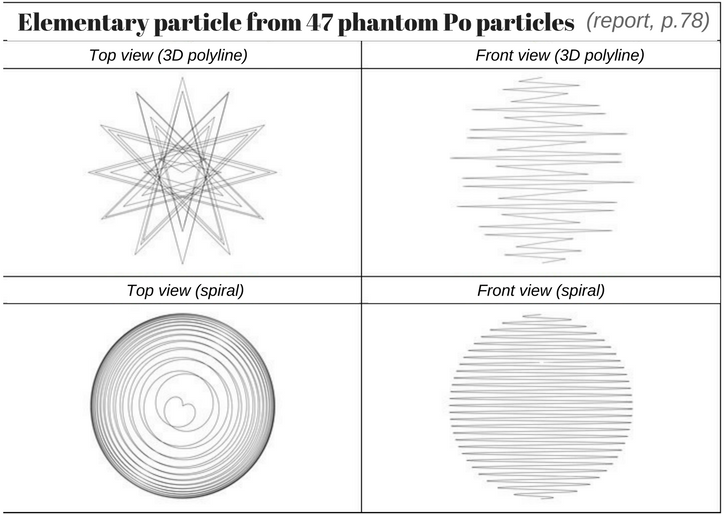 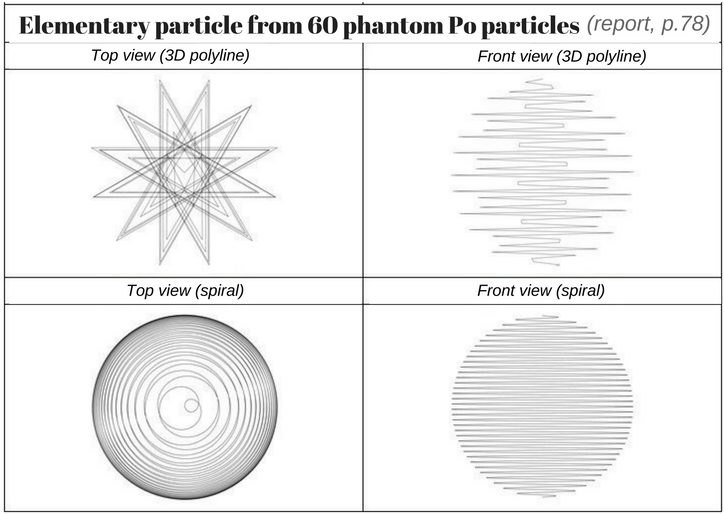 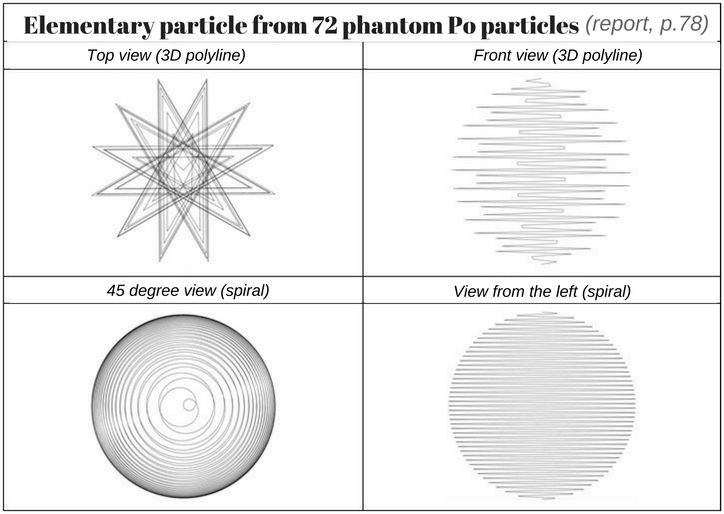 [1] – Report “PRIMORDIAL ALLATRA PHYSICS” by the international group of scientists of the International Public Movement ALLATRA under the editorship of Anastasia Novykh, 2015 http://allatra-science.org/en/publication/iskonnaja-fizika-allatra;

[3] – Official website of the Autodesk company in Russian and CIS countries http://autodesk.ru/;

IT IS COMING. СЕ ГРЯДЁТ.

Consciousness and Personality. From the inevitably dead to the…

Illusion and the Way. The Truth is One for Everyone. Release 2

Parable about the wolf and the hunter

The Earth is Ours, Too

Separate the living from the dead!